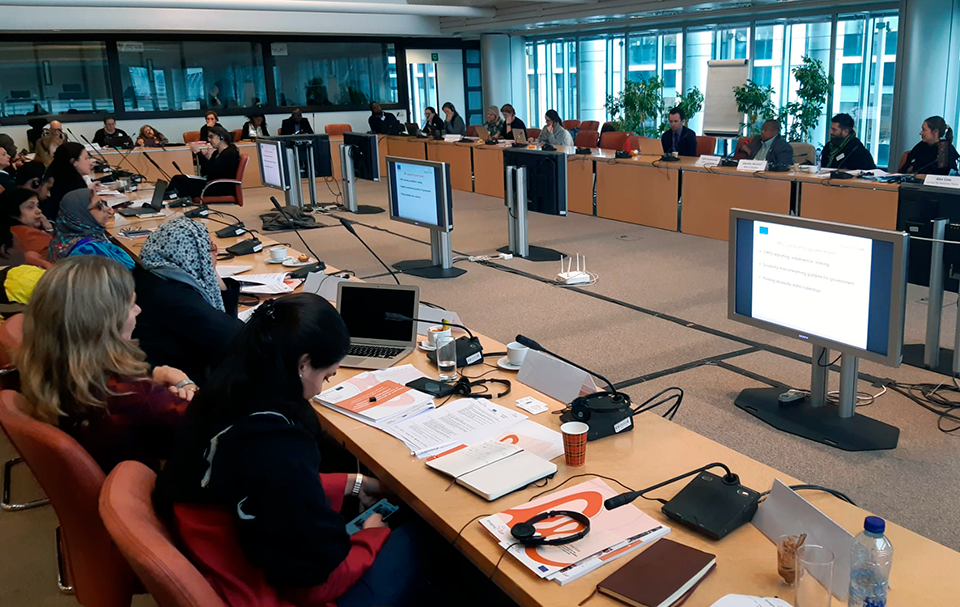 On December 5th Bridging the Gap held at the European Economic and Social Committee (EESC) in Brussels the second edition of the Stakeholder Conference on disability mainstreaming in development cooperation “The European way forward” to strengthen the project development practitioner’s partners in defining a stronger and more effective approach to disability mainstreaming.

Leveraging on the Convention on the Rights of Persons with Disabilities (CRPD) Article 32’s provisions, as well as on the European Union’s commitment to disability mainstreaming claimed in the 2017 European Consensus on Development, Bridging the Gap works to support the EU’s and its member states’ efforts to make their international cooperation’s policies and initiatives more inclusive of and accessible to persons with disabilities.

So far, Bridging the Gap conducted three studies on disability, organised numerous trainings and seminars, and worked along with existing programmes and initiatives, EU Delegations and other key international development practitioners in the five participating countries.