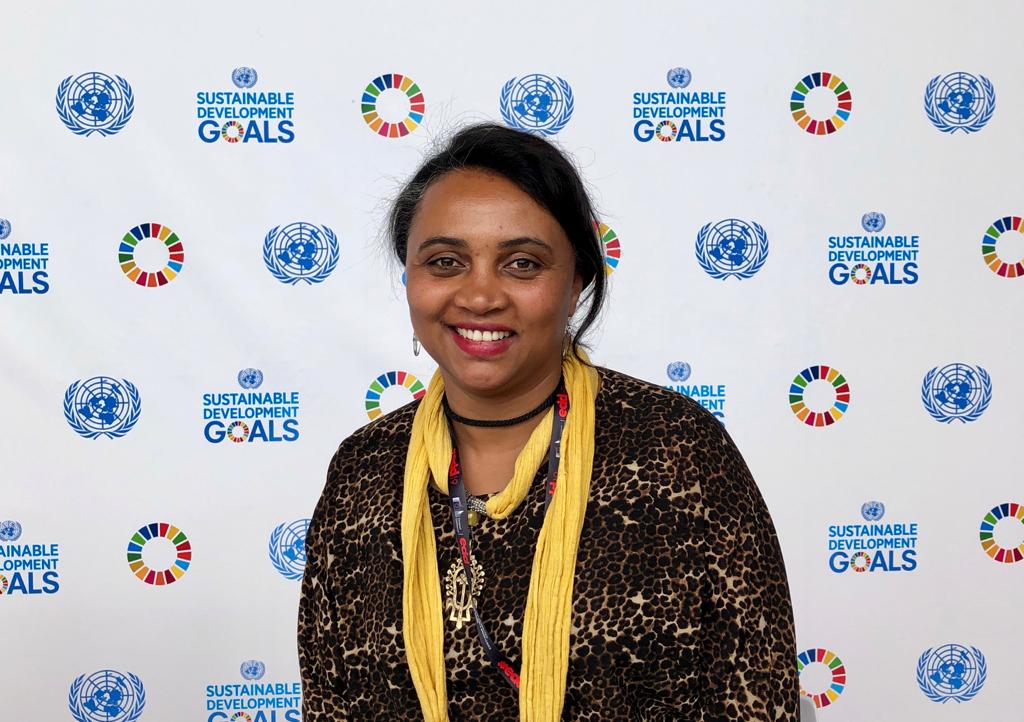 On 18 and 19 June, I had the opportunity to participate in the European Development Days (EDD), one of the most important events on international development at global level, thanks to the invitation of Bridging the Gap Project. The purpose of my participation there was clear: talk about the situation of persons with disabilities in Ethiopia and explain the importance of ensuring the grassroots for the inclusion of the furthest behind in one of the world’s most rapid population-growing countries.

I was Bridging the Gap’s guest to the special event “Making visible the invisible: A disability-inclusive approach for leaving no one behind”, a high-level panel organised by ONCE in collaboration with the European Disability Forum (EDF), the International Disability and Development Consortium (IDDC), Lumos and Bridging the Gap. Being there sharing different points of views and experiences on how persons with disabilities are being included in their communities in different contexts and how their needs are being addressed, was a really enriching experience.

I learnt a lot from all of them. I could know about the European Union’s work on development, the contribution of the EU countries and organisations, but, above all, I would like to highlight the interventions of Margaret Arach Orech, director of the Uganda Landmine Survivors Association, and the self-advocate Veliko Velikov. I liked very much the way Margaret talked about the challenges that persons with disabilities face in Uganda, not only from their role as an NGO director but also from her experience as a woman with a disability. But especially, I was really impressed by Veliko, who delivered a very relevant speech saying things such as that not everything comes down to money and calling on to include persons with disabilities, ask them and listen to them if we really want to leave no one behind, since nobody knows better what is important and what they want.

However,  there is still a lot of work to be done. If I had to mention a negative point of this meeting, it would be the fact that there is still a gap on including persons with disabilities on development work. During those two days, I met a lot of people who really believe in development as a tool to make the work better. One of them was the candidate for the human rights commission in Ethiopia, Daniel Bekele. It was amazing to talk to him! But I felt a bit disappointed when I asked to one of the exhibitors if they have a program for persons with disabilities and she said they were trying but they couldn’t find enough information or guidelines to do it. Something really vague, since the 2030 Agenda is full of references on the inclusion of persons with disabilities.

Ultimately, I came back to Addis very happy for had had the opportunity to participate in such as important event raising the voice of persons with disabilities, and with an even firm believe of the need to still work on inclusive development to reach the furthest behind.

Thank you Pia, Carmen, José Luis, Cécile and all the project team for facilitating my participation in this event.

Mihret Nigussie Chengerei, acting President of the Federation of Ethiopian National Associations of Persons with Disabilities