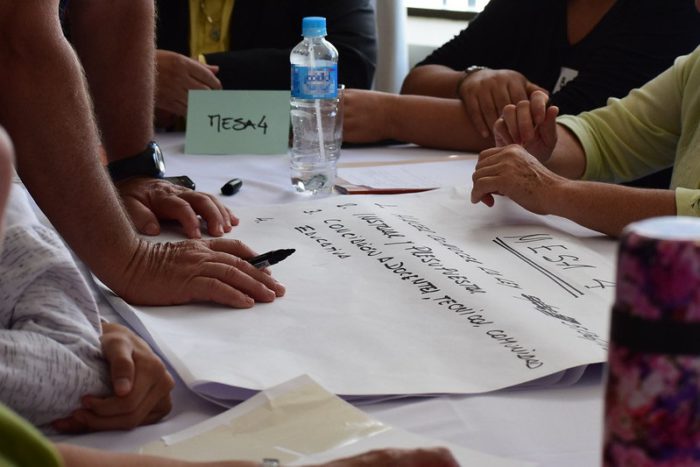 The next National Population and Housing Census 2022 in Paraguay will include relevant, quality and disaggregated information on disability thanks to conceptual and methodological variants developed by the General Directorate of Statistics, Surveys and Censuses (DGEEC) in the framework of Bridging the Gap. These new variants recognise persons with disabilities as subjects of rights, and they will allow a more inclusive design, planning and implementation of public policies.

According to the Director-General of the DGEEC, Iván Ojeda, “it is a priority for the next Population Census to collect information on persons with disabilities, following the Washington Group‘s criteria, the Montevideo consensus on population and development and the Sustainable Development Goals“. Thus, it will be possible to identify the number of persons with disabilities in Paraguay, where they are and how they are.

To carry out this work, the DGEEC has received technical assistance from the Spanish company ILUNION, which has also worked on the incorporation of information on persons with disabilities in the Permanent Household Survey, especially to integrate international standards of comparability between this survey and the 2022 Census.

For the technical team of the Directorate of Social and Demographic Statistics (DESD) of the DGEEC, the unit responsible for carrying out the 2022 Population Census, the great challenge now is to train census takers to obtain adequate and quality data on persons with disabilities. In the opinion of its director, Yolanda Barrios, it is necessary to “reinforce resources for raising awareness among citizens, so that they can confidently and openly declare data related to disability, as it is often one of the most difficult topics to make visible”.